Icelandic Album Of The Year 2013 - Results 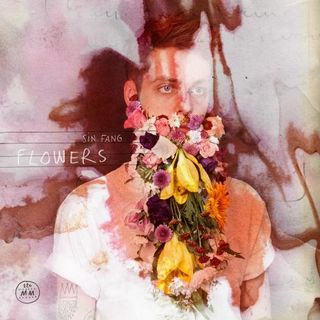 I do love an end of year list. This is the third time we've done a vote here for the best Icelandic record of the year. There were 61 voters this time, so we've lost 3 people from 2013 somewhere along the way. Each voter was allowed to vote for up to 5 albums, each vote gets one point.

Only a handful of the votes came from inside Iceland. Despite that, the four albums at the top are the same (but in a different order) as in the Icelandic newspaper Fréttatíminn.

I've done the sums. 32 different records got some love along the way but up at the top it was a two horse race, with Flowers by Sin Fang and Komdu Til Mín Svarta Systir by Mammút both voted for by over half of all those who responded.

So, after Sóley's We Sink in 2011 and Ghostigital's Division Of Culture & Tourism in 2012 comes the very, very excellent Flowers by Sin Fang in 2013. Congratulations!

Thank you so much if you voted. Here's the top ten...

6. Ólafur Arnalds – For Now I Am Winter

Back in February, just before he played at Sónar Reykjavík, I spoke to Sindri about various things - but mainly about his new album, Flowers, it is worth a revisit... 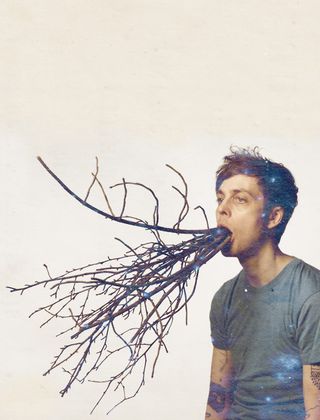 Under names including Seabear, Sin Fan Bous, Sin Fan and Pojke - Sindri Már Sigfússon has been involved in a lot of very fine music over many years. His latest album as Sin Fang, Flowers, might just be the best of the lot. Always wonderful to watch live, Sin Fang are amongst a brilliant local line-up at Sónar festival in Reykjavík this weekend. I've been wanting to chat to Sindri for a very long time, this seemed like the perfect moment.

Are you excited that a well known global festival like Sónar is coming to Iceland and that you will be playing at it?

Yep! I hope this festival is here to stay in Iceland.

Sónar bills itself as 'cutting edge music' but seems to favour electronic and dance music and DJ sets. Will you be doing anything different with your Sónar set?

No I don't think so. We are playing all new material though.

What else on the line-up are you keen to see?

I would love to see James Blake and Squarepusher.

Am I right to assume that musicians welcome Sonar to Iceland? Do you think there is benefit for the local scene and for tourism?

Yes everyone is excited to have a new festival, also February is kind of a dead time in Iceland so it's great to get an event happening around that time.

Can I get one piece of advice from you for people reading this that may be about to come to Reykjavik for the first time? A favourite bar? A favourite place?

My favourite places to have lunch are the noodle station and the hamburger joint. My buddy has a great bar called Harlem.

Congratulations on your new album 'Flowers', I'm listening to it right now. How was the recording process different from other Sin Fang (Bous) records?

Thanks! It was pretty different for me. It was the first time working with a producer and the process was a bit longer than usual for me. I really enjoyed it and I'm very happy with the way it came out.

Where did the title 'Flowers' come from? You don't need to give people another excuse to decide that all Icelandic music is inspired by nature! Or is it?

The lyrical theme of the album is teenage life and growing up. When you are a teenager there are lots of ups and downs, mood swings etc. Flowers are used for both happy and sad occasions so I thought it was a good name for the theme. So I wouldn't say it's very nature inspired.

Do you have a personal favourite song on the album?

Right now it's the last song on the album, Weird Heart.

I love your version of 'The Only Living Boy In New York', I'm interested to know what is your favourite song to play that you didn't write and which other artist you would most love to hear play on of your songs?

I don't really play very many covers except for when I'm recording a version of my own. I did a cover for the tv show Fraggle Rock the other day that's not out yet. That is my favourite. I would love to hear R.Kelly do "What's wrong with your eyes".

Who wouldn't! Your most recent musical alias is Pojke. When can we expect to hear more from this project?

I don't know. I have a few almost finished songs in the computer but I don't know if I'll finish them.

One final question - I was just listening to Pojke, but those songs ran out so itunes has moved me along the alphabet (backwards) and now I'm hearing Poison. So what's your favourite eighties hair metal track?

I was never so into hair metal. Were The Scorpions hair metal? Can I say Winds Of Change?

It's a fine choice.

Sin Fang will play at Sónar on Saturday at 10pm. There will not be any cover versions, but you should definitely go anyway.

Icelandic Album Of The Year 2013 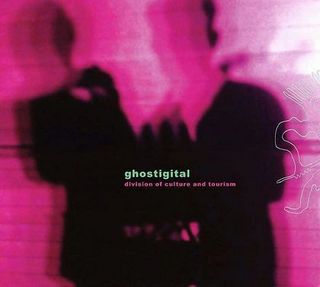 It is December, so it must be end of year list time.

This is the third time I have run this particular piece of fun. Last year, 64 of you lovelies took the time to cast your votes and we managed to get a bit of press attention too.

The set-up is just as before, each person can vote for up to 5 Icelandic albums, EPs and each will receive one point. I will do some sums and announce a winner just before Christmas.

Votes are very welcome from anybody and from everywhere, all of you can have five votes. The vast majority of votes has 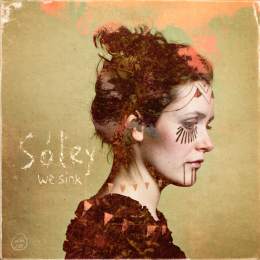 always come from  outside of Iceland, but don't be shy Icelanders - even if you're a musician voting for yourself!

Last year I listed everything I had acquired during the year with the idea of helping jog some memories, but someone gave me a gentle talking to about influencing voting, so I'm not doing that again (I will later on), but I will instead risk giving you this link to where the great Dr Gunni lists his own 2013 highlights.

So, please get thinking, spread the word and send your votes in to me at markollard at googlemail dot com.